Each year the Academy elects a new Board of Directors comprised of family physicians from across North Carolina. Directors and officers represent a broad spectrum of practice styles, career stages, and patient populations. In addition to their board service, each actively participates within the Academy's formal council and committee structure. 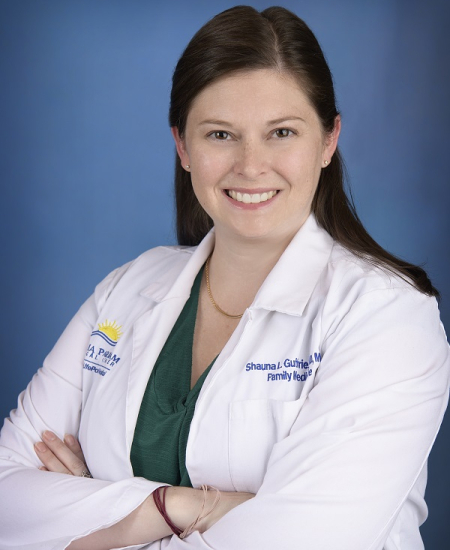 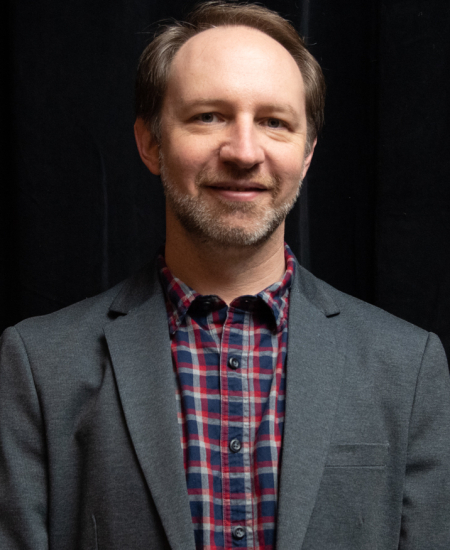 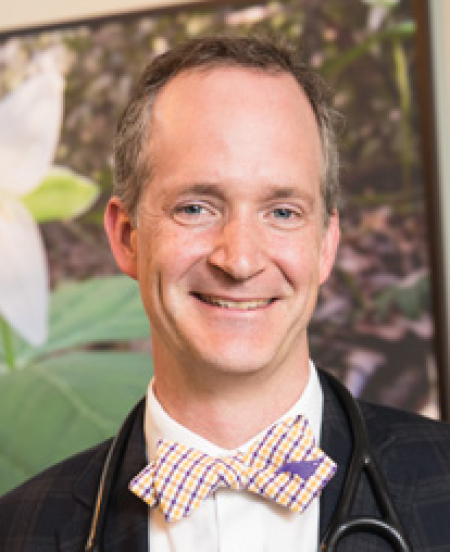 Each Academy Director is elected to represent family physician members by reviewing major policies and plans of the association, and communicating the needs of its constituency.

To be considered for a position on an NCAFP Committee, the NCAFP Foundation Board of Trustees or the NCAFP Board of Directors for a term beginning in December 2022, members must submit a Leadership Nominee Application Form, their CV/Resume and a statement of interest by no later than Friday, May 27.  Key materials for consideration of potential applicants include: